“EACH NATION’S HEALTH CARE SYSTEM IS A REFLECTION OF its history, politics, economy, and national values.” In this blog post I would like to talk about one of the four models of the international health care system. Even though there are 200 different countries with different healthcare systems in each, they tend to to follow general patterns. The first one in the book is called the Bismarck Model named after Prussian chancellor Otto von Bismarck. Bismarck is known for creating the welfare state.

To begin, the Bismarck Model is seen in countries such as Germany, France, Belgium, Japan, and Switzerland. 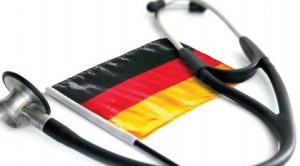 Moving on to the second model which is called the Beveridge Model, named after William Beveridge. Beveridge was a British economist and a social reformer who is responsible for changing reforming Britian’s health service. This model is demonstrated in Great Britain, Italy, and Spain. This model is very similar to that of the Bismarck but instead the hospitals and clinics are owned by the government. This method of healthcare is financed by taxpayers.

The third model described in this book is the National Health Insurance Model (NHI). This model is a mixture of both the Beveridge and Bismarck Models. In this model the a government controlled insurance program is paid for my the citizens.  Canada utilizes this method the most with some new industrialized countries such and Taiwan and South Korea as well. This method benefits the people because of low prices. Even pharmaceuticals are priced lower than that of America. This is one of the major reasons why people cross the border into Canada to pay for their prescriptions and even medical coverage.

The last model that this book describes is the Out-of-Pocket Model. This model is as the name describes, paying for medical coverage out of pocket. In the countries that have such method, such as Africa, India, China and South America, there is no insurance and instead medical coverage is paid by the patients when they go and see a doctor. 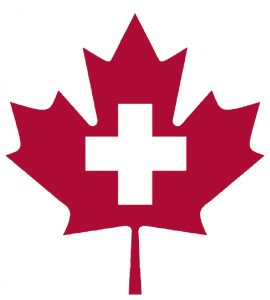 In these countries it all comes down to rich and poor. The rich benefit while the poor not so much.

That is all for for this blog. Please stay tuned for blog 3 as I go into depth of how America incorporates all four of these models.

Excerpt From: Reid, T. R. “The Healing of America: A Global Quest for Better, Cheaper, and Fairer Health Care.” iBooks.